This insightful and informative article comes to us from Ajay Dave, member of the University of Texas at Dallas Free Project chapter. Economists apply math and statistics to human behavior to identify trends and patterns in supply and demand. These two forces drive economic theory and influence our individual decisions. […] 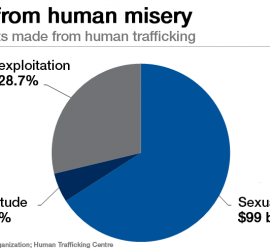 The following blog post comes to us from Adriel Vigo, founder of the Austin Free Project chapter, who has been working individually and with the larger chapter to raise awareness of trafficking in the Austin area and beyond. Make sure to check out the flier that the chapter distributed to local […]

The following post is from Ajay Dave, a student at the University of Texas at Dallas. This essay and others is available in the  February, 2017 edition of Free Project’s newsletter, The Liberator. Read back issues of The Liberator here.  Globalization is the mass diffusion of ideas and culture. Unfortunately, this volatility also […] 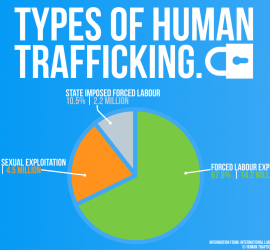 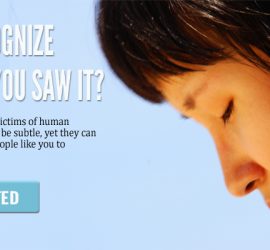 The following is a guest post from student-activist Ruth Varghese from the University of Texas at Dallas Free Project/IJM chapter. I’m not sure why, but it reminded me of a Spanish cathedral, or some kind of nunnery. It makes sense because “safe shelter,” makes me imagine the woman from The […]

The following is a post from student-activist Ajay Dave, part of the UT-Dallas IJM & Free Project chapter. With the extreme political rhetoric that filled this year’s election cycle, the perception of Congress as slow-moving has only been exaggerated. One of the most commonly cited reasons for supporting Donald Trump, […] 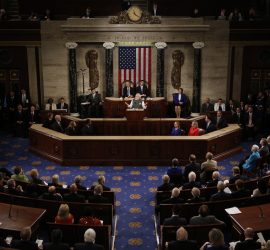 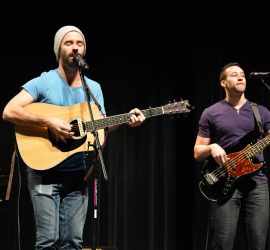 The following blog post comes to us from Mary Toohey, president of the Gardner-Webb University’s Release Club, a chapter of the Free Project. Mary reflects on Release’s major Fall event: a concert featuring the Rory Tyer Band benefiting the organization Challenging Heights. She also provides insight into how to improve […] 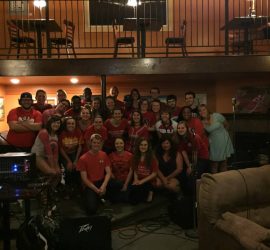 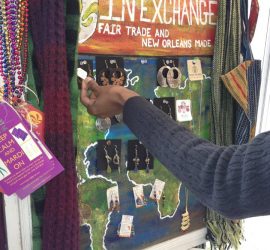 Loyola University’s Free the Slaves, a chapter of the Free Project, is hosting their second annual Freedom Week this coming April. This year’s Freedom Week will include a trivia night, flag campaign, screening of the documentary Playground, and a major event featuring a band and food. Loyola’s FTS wants to bring Freedom Week […]

Gardner-Webb’s club, Release, is proud to announce our partnership as a chapter of Historians Against Slavery and The Free Project! We are proud to be part of a large organization that shares our goals and values. Being in an academic environment has opened our member’s eyes to the great evils […] 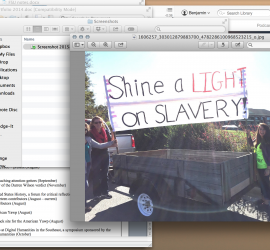 Gettysburg College in Pennsylvania is hosting an exciting conference with Historians Against Slavery on March 27th and 28th. They currently have funding for travel and lodging available for interested student activists. The conference is a great chance to discuss issues of human trafficking with many scholars, activists, and students from […]