The following post is from Ajay Dave, a student at the University of Texas at Dallas. This essay and others is available in the  February, 2017 edition of Free Project’s newsletter, The Liberator. Read back issues of The Liberator here. 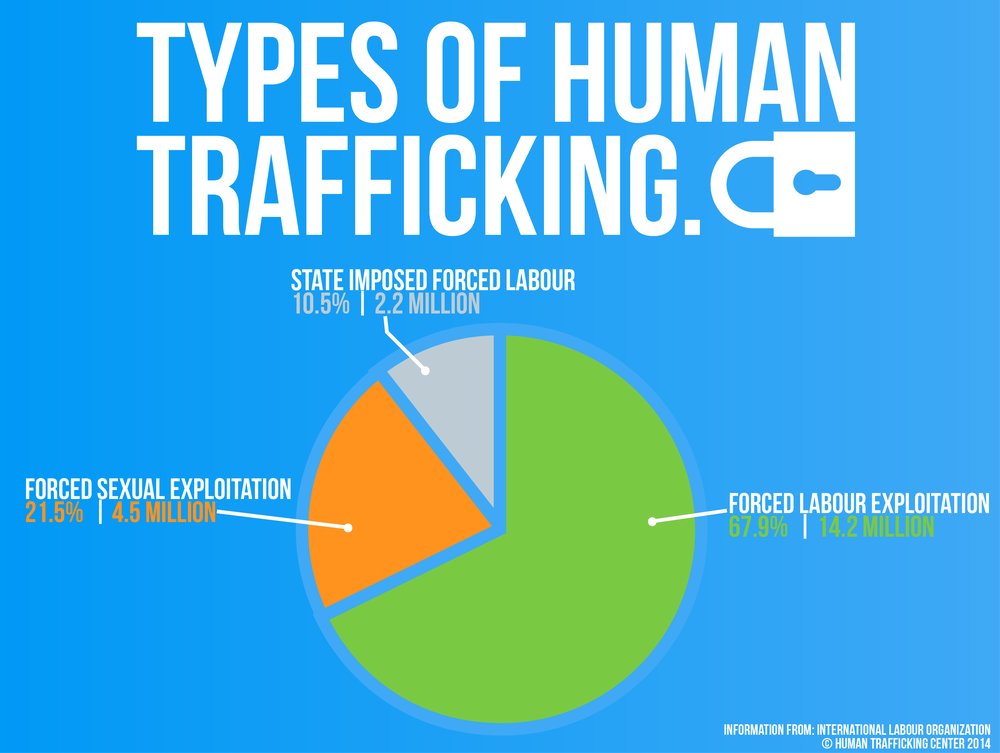 Global law lacks unity. Lawyers must dissect the intersections of global law to identify points of law encroachment and justice. As slaves travel from nation to nation, smuggled or coerced, they encounter unique bodies of law specific to the borders they pass through. Justice officials must balance the sovereignty of national laws with the universal search for justice. International law has expanded to define procedures for the apprehension and prosecution of human traffickers. These regulations fall within the jurisdiction of international unions such as United Nations and affiliate programs, including the International Criminal Police Organization (INTERPOL).

Human contraband is difficult to smuggle. Traffickers adapt innovations in transportation and communication to create global networks of slaves. Front companies appear and dissolve across international borders, leeching off global market expansion to satisfy the demand for cheap, forced labor. Savvy traffickers wade through gray-areas of immigration laws to recruit and exploit hopeful immigrants. Groups like INTERPOL record such transactions and regulate the aforementioned fronts for suspicious activity. Law enforcement seeks case-studies to establish modi operandi for international trafficking operations and intervene before lives are destroyed.

Trafficking is a form of human interaction and thus should be studied per a sociological perspective. Obviously, trafficking involves the study of negative social interactions and their processes. Sociologists use the term deindividuation to describe how slavery turns autonomous human beings into tools. Their identities often warp under forced labor and lack of autonomy. Thus, when trying to reintegrate and resocialize, they face the issue of anomie: social dysfunction and disconnection from society. Sociologists study how to resocialize victims of trafficking by giving them access to peer groups and social resources. Sociologists also examine the institutions and social trends that enable trafficking. Traffickers often slip through the hands of inefficient and restricted law enforcement, which often fail to apprehend traffickers in a timely manner. An exceeding focus on business efficiency, incentivizes unscrupulous businesses to solicit traffickers for cheap labor. Poverty in undeveloped nations creates a pool of potential slaves for traffickers.

Trafficking is a market, albeit a sordid one. It’s governed by the same laws found in legitimate markets: supply and demand, profit and loss, risks and incentives. Economics is not the cold study of money and unemployment. It’s an application of mathematics to human nature. Thus, economists studying human trafficking look for driving forces and market mechanisms through the lens of general economic theory. They aim to weaken the market through regulation, working hand-in-hand with lawyers and criminologists, and simultaneously eradicate market incentives. Any economist will tell you that incentives drive markets, and decreasing trafficking incentives will decrease the practice. Thus, financial investment in countries that historically supply and organize trafficking will decrease profit incentives for trafficking procedures, thereby decreasing demand for black money. Groups such as the Borgen Project and ONE lobby Congress to increase USAID investments according to this principle.

Thus, trafficking aggregates law, criminology, politics, and economics. Multidisciplinary approaches better equip monetary and political resources to fight it. Trafficking is multifaceted. Our efforts must be as well.