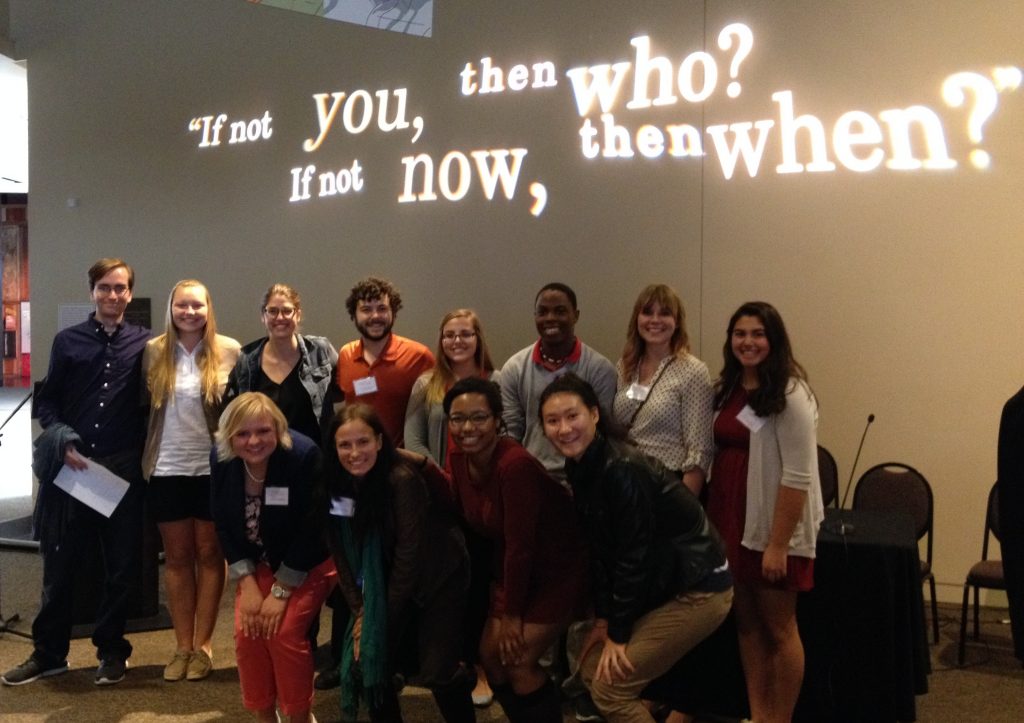 This weekend, Free Project student-activists from Adrian College’s Not for Sale and Gettysburg College’s Free the Slaves attended & participated in the 2015 Historians Against Slavery Conference at the National Underground Railroad Freedom Center in Cincinnati, Ohio. This conference at brings together scholars and activists to discuss how we can use slavery to help make slavery history.

Adrian College students participated on a panel exploring how empathy plays a role in the classroom, on their campus, and in their community. Specifically, they discussed using the games of Reacting to the Past, which assigns students the roles of historically important persons to explore the complicated and conflicting ideas that structure our society. 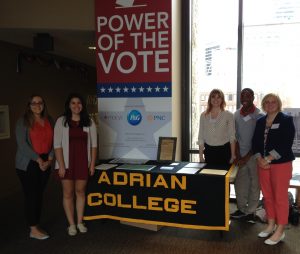 Additionally, Adrian students shared their experience fighting to make their campus fair-trade, a struggle that is difficult, ongoing, but gaining momentum. (Stayed tuned for more on Adrian College’s experience!)

Gettysburg College students took in a number of panels exploring abolition past and present, something they engaged with personally during their own conference, “The Unfinished Work,” earlier this year. We at Historians Against Slavery were thrilled to have the students at the conference, because it is they — it is YOU — that will make the biggest difference in making slavery history.