The following is a post from student-activist Ajay Dave, part of the UT-Dallas IJM & Free Project chapter.

With the extreme political rhetoric that filled this year’s election cycle, the perception of Congress as slow-moving has only been exaggerated. One of the most commonly cited reasons for supporting Donald Trump, a political outsider, is that he will shake things up and get things done. Indeed, there is much more news about how little legislation Congress has passed or how few agreements it has failed to reach than news about its successes. However, there have been some major successes just this year. 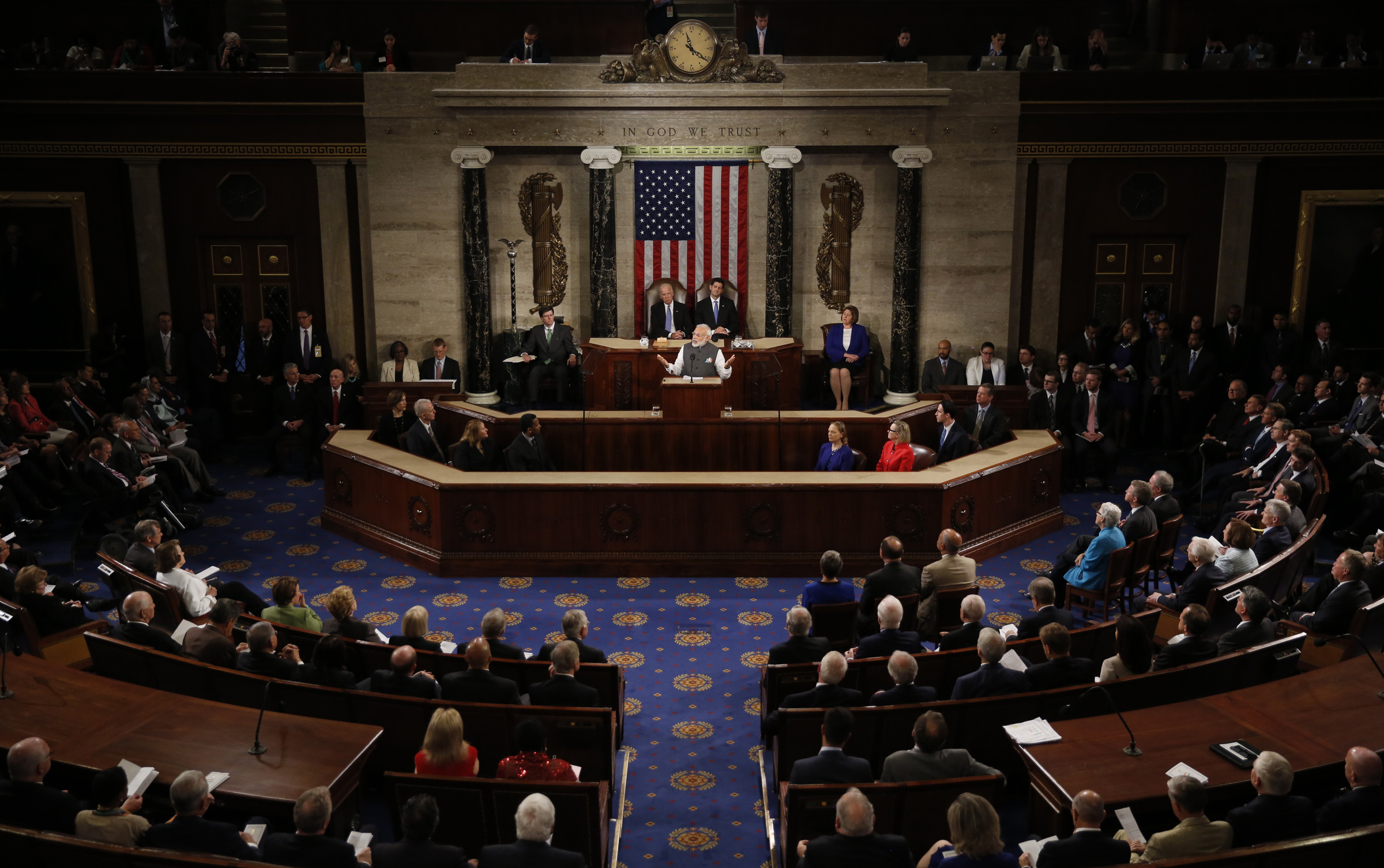 In 2016, Congress has passed three important legislations concerning the global war against poverty: The Electrify Africa, Global Food Security, and Foreign Aid Transparency and Accountability Acts. While the War on Drugs or the War on Terror are subjects of much global contention, these bills were not. Universally, countries can agree that it’s important to turn developing nations into developed ones. To be more accurate, countries like Sudan, Malawi, and Afghanistan represent what many sociologists would call “peripheral nations.” Unlike the “core nations” represented by countries such as the United States and Germany, peripheral nations are unable to sustain economic and political stability without external assistance. The aforementioned legislation is like a set of training wheels that will help get these countries pedaling.

All three bills aim to alleviate the misery of impoverished individuals, but they vary in their methodology. It’s easy to understand what each specific bill does. The Electrify Africa Act authorizes the United States to establish a comprehensive program of education and technology that will enable Africa to develop an electrical foundation by 2020. The Global Food Security Act establishes an agricultural development initiative to create lasting means of nutrition production through education and agricultural market investment. Finally, the Foreign Aid Transparency and Accountability Act promotes analysis and evaluation of current aid programs to ensure that neither corruption nor inefficiency hinder the effectiveness of foreign investment.

Thus, it’s inaccurate to say that Congress is totally ineffective. The passage of these bills through a bipartisan process proves that global poverty is no-nonsense legislation that catalyzes Congress’ workings. These bills will help create solid technological and notional foundations for the impoverished, and the aid the U.S. sends will be accounted for more effectively. Now, what do these bills have to do with human trafficking?

To understand the impact of these bills on human trafficking, one must understand the root cause of trafficking itself: it’s profitable. Regardless of the psychology of the people who enslave others for perverse sexual, financial, or emotional satisfaction, it’s unlikely that trafficking would be prominent if it didn’t result in financial benefit to its propagators. Trafficked individuals provide free labor, can be prostituted, and can be enslaved multiple times in a nefarious Ponzi scheme. Essentially, trafficking is a market motivated by poor professional prospects in the legal sphere.

The Electrify Africa, Global Food Security, and Foreign Aid Transparency and Accountability Acts create a better economic environment for legitimate careers and means for personal subsistence. The technological and agricultural foundations provided by these acts are inherently market-forming. Thriving markets and stronger labor forces will work to establish strong foundations for economic and labor growth in hotspots of human trafficking. The establishment of legitimate markets for profit will decrease the demand for trafficking and human enslavement in impoverished areas around the world.

The passing of these bills are just one step forward, however. Now they must be implemented and built upon as the targeted countries change in their social and economic spheres. This is where we must step in to ensure that our Congressional and Executive representatives prioritize these bills as parts of their foreign policy. Fortunately, we don’t have to be high-end lobbyists that live on the steps of Capitol Hill. It’s as simple as giving your Congressional representative a call while walking to class or sending them an email during a study break and encouraging your friends to do the same. If we advocate for the enactment of these bills and target human trafficking at the root, we can eradicate the systemic causes of human enslavement.